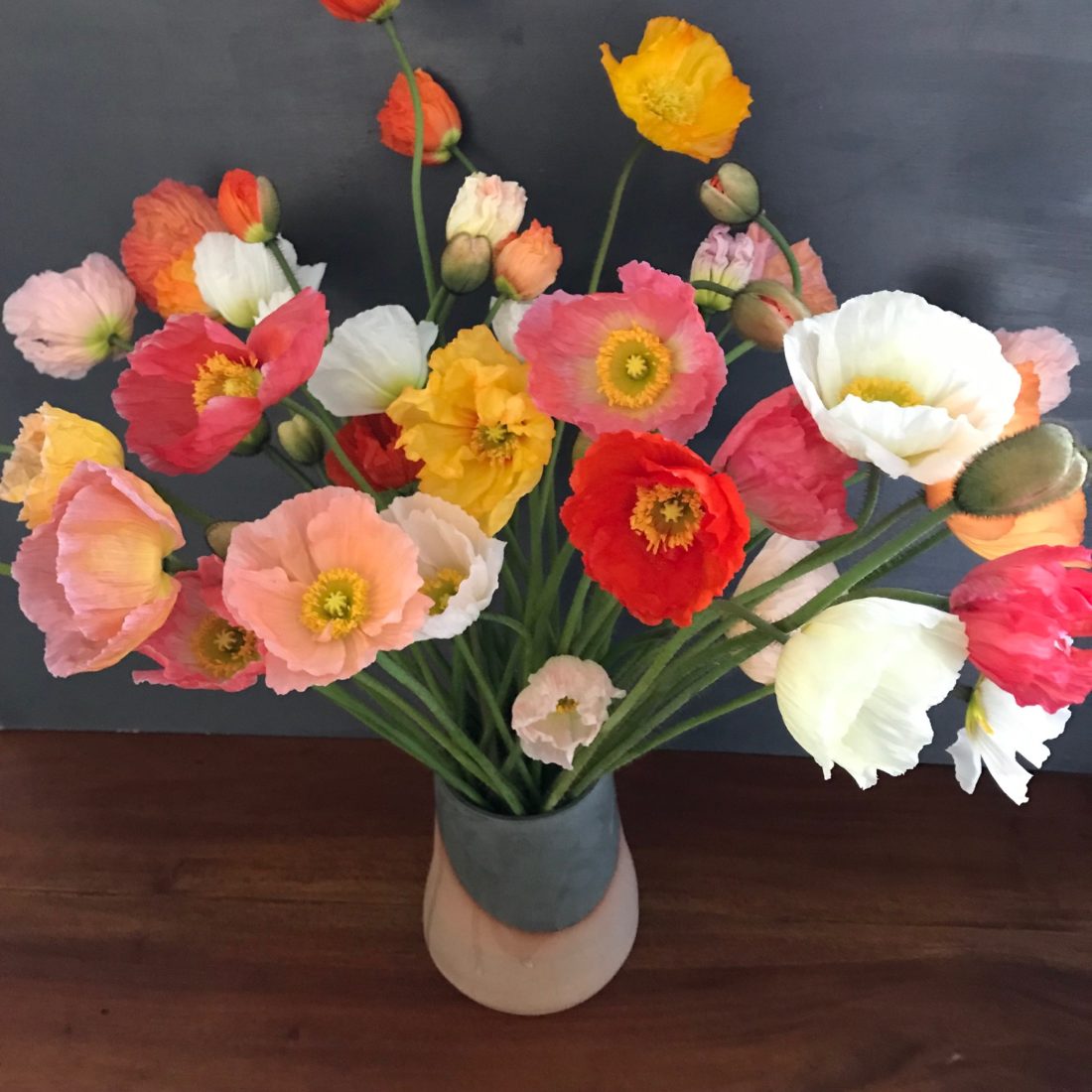 I was all prepared to celebrate the spring equinox on September 21 this year when I thought I better check the date before making a public announcement. For me spring always starts on the equinox, the day of the year when daylight and night are of equal length. The following day the daylight hours will be ever so slightly longer than the night, and before we know it it will be time for barbeques at the beach. Or in my case heading back out to the garden after dinner for just a minute, and then ending up staying for several more hours while I get distracted by just one more weed to pull.

But back to the 21st September. It turns out that this year the equinox is actually occurring on the 23rd September. I’ll probably be the only one declaring ‘Happy Spring’ on Monday 23 September, but you can join me in being technically accurate if you like.

Here’s another fun fact about the equinox. For a brief moment both the North and South Poles are in daylight, which is mind bending. There is a one sentence explanation for this, but it had the word refraction in it so I was lost. Apologies to my long suffering high school physics teacher.

There’s something about the lengthening daylight hours that speaks to the human psyche about hope and optimism. I definitely feel this way. Spring is my favourite season, but it’s hard to write about without being trite and cliched. Growing up in rural New Zealand, I do indeed associate spring with the postcard ideal of lambs frolicking in paddocks of daffodils.

Now that I grow flowers for a living, the flower associations are even stronger. The slugs and snails usually ravage my daffodils, but the tulips, anemone, ranunculus and poppies more than make up for the lack of picture perfect fields of daffodils. For us it’s the start of a season of flower abundance, and we go from having green fields to a riot of colour in a matter of days. Throughout the winter it can feel like the plants aren’t growing, and the flowers will never come, but I’m learning to have faith and nature won’t disappoint. The poppies have been my newfound spring delight this year. I’ve never really grown them before, often having tried from seed and failed. This year I sensibly bought some small seedlings and planted them in May. They’ve come to the spring party in full force and have been flowering their socks off for several weeks now. The winds and rains may ravage the open blooms, but they simply discard those petals and keep on flowering with a strength of character which is admirable for such an otherwise fragile flower.

Kudos to whoever made the decision to plant poppies at the Kennedy Point roundabout this year. I’ve lost track of how many people have commented to me about these poppies.  It turns out I’m not the only poppy fan. Good call council planting team!

The Japanese celebrate spring flowers best with  their reverence and celebration of the cherry blossom season. Called ‘hanami’ which translates as ‘flower-viewing’ the cherry blossom is eagerly awaited every year. Picnicking beneath the flowering trees is a centuries old tradition. You can follow the cherry blossom up the country as it starts in the warmer south. It’s taken very seriously with official cherry blossom forecasts continually updated online. Attending hanami is on my bucket list. I particularly like the idea of the ‘night parties’ where lanterns are hung in the trees. Of course going to Japan at that time of year would mean I could also have two springs in one year, which seems like an entirely sensible way to plan international travel.

We could technically also travel the length of the country here in Aotearoa following the spring flowers, although we would go from north to south. My tulips are almost finished here now. But in Southland the tulips are at their peak at the end of October.  This is where the bulb companies grow tulips in their hundreds of thousands, primarily for export back to the northern hemisphere. They often have open days at Labour weekend. Forget travelling to the Netherlands to see the displays, now I’ve found this fact out, I’m booking a trip to Gore next year. I’ve never been to Gore before. I’m not sure what other tourist attractions I might find in the region, but listening to the Southern rolling ‘rrs’ accent while wandering around fields full of tulips in full bloom will be enough for me.

Spring is known for its unpredictable weather. It can be wet or dry, calm or windy. But there’s nothing really like the perfect spring day to put a smile on everyone’s faces. I’ve started to think about my planting for next spring already.

I’m tempted to order an extra couple of thousand seedlings and give them away to anyone who’s prepared to plant them somewhere publicly visible. We could be an island of poppies as well as an island of wine, at least for a brief glorious moment in spring.